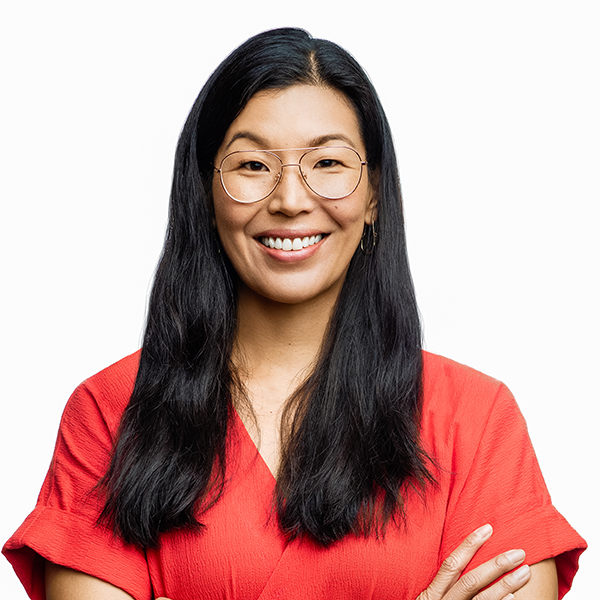 Ai-jen Poo is a next-generation labor leader, award-winning organizer, author, and a leading voice in the women’s movement. She is the Co-Founder and Executive Director of Caring Across Generations, Co-Founder and President of the National Domestic Workers Alliance, Co-Founder of SuperMajority and Trustee of the Ford Foundation. Ai-jen is a nationally recognized expert on elder and family care, the future of work, gender equality, immigration, narrative change, and grassroots organizing. She is the author of the celebrated book, The Age of Dignity: Preparing for the Elder Boom in a Changing America. Together with Alicia Garza, Ai-jen co-hosts the podcast, Sunstorm. Follow her at @aijenpoo.

She has been recognized among Fortune’s 50 World’s Greatest Leaders and Time’s 100 Most Influential People in the World, and she has been the recipient of countless awards, including a 2014 MacArthur “Genius” Award. Ai-jen has been a featured speaker at TEDWomen, Aspen Ideas Festival, Cannes Lions Festival of Creativity, Skoll World Forum, and the Obama Foundation Inaugural Summit. She has made TV appearances on Nightline, MSNBC, and Morning Joe, and her writing has been featured in The New York Times, The Washington Post, TIME, Maire Claire, Glamour, Cosmopolitan and CNN.com among others. Ai-jen has been an influential voice in the #MeToo movement and attended the 2018 Golden Globe Awards with Meryl Streep as part of the launch of #TimesUp.