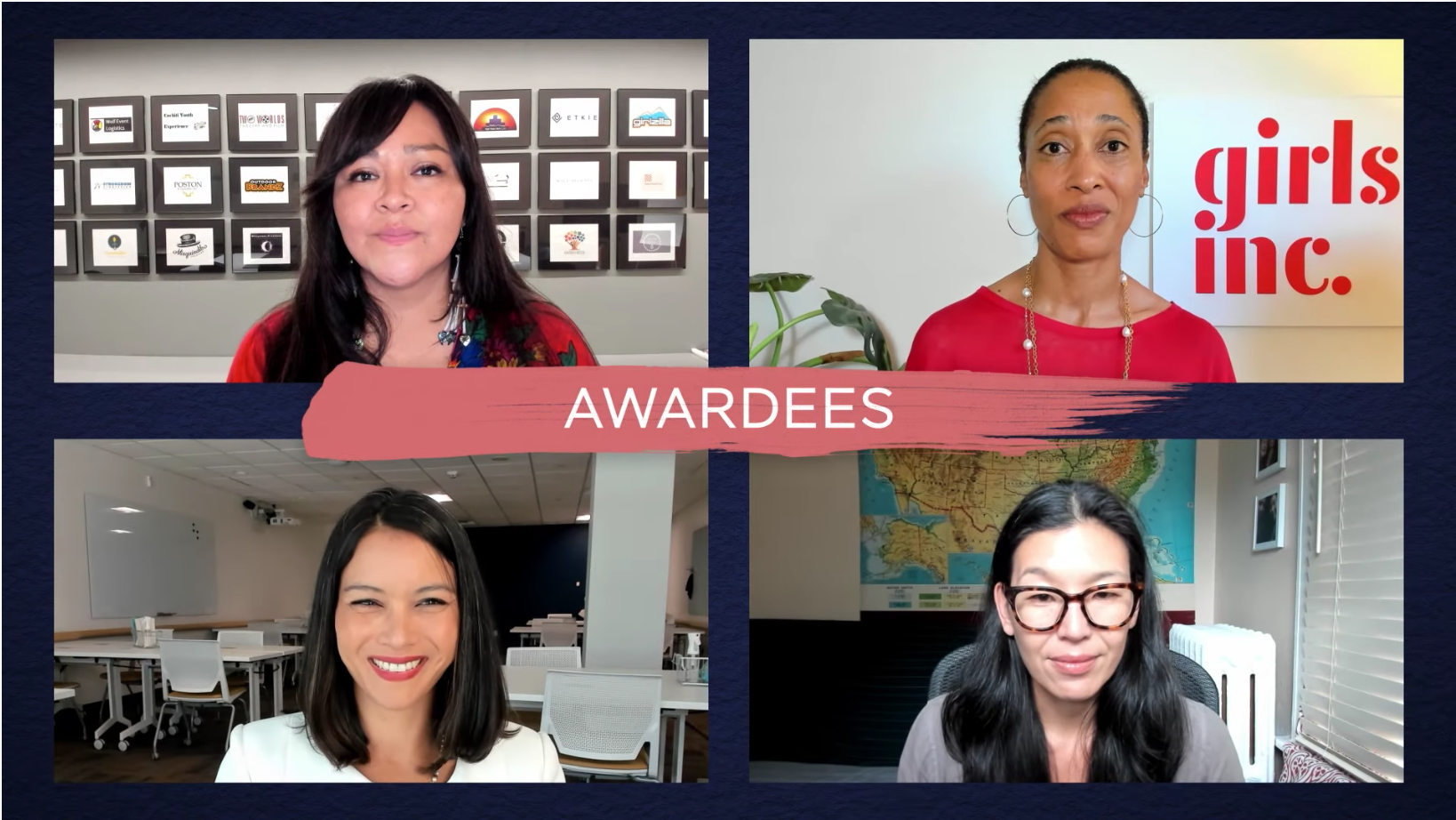 This article first appeared in GeekWire. Read the original there.

Melinda French Gates and MacKenzie Scott are sharing some of their immense wealth with organizations that want to empower other women, announcing Thursday that they are awarding $40 million as part of the Equality Can’t Wait Challenge.

Launched last June, the philanthropic initiative received more than 550 proposals and is aimed at improving gender equality by providing grants to organizations with ideas to expand women’s power and influence in the U.S. by 2030.

“The overwhelming response to the Challenge proves there’s no shortage of transformational ideas about how to accelerate progress for women and girls,” French Gates said in a news release. “The next step is to make sure those game-changing ideas get the support they need to become fully realized and improve people’s lives.”

Seattle-based Ada Developers Academy said the funding will allow the organization to expand across the country, adding locations in five new regions. The tuition-free software development boot camp for women and underrepresented sexual, gender and racial minorities was founded in 2013 and has a mission to diversify the tech industry.

An additional $8 million in supplemental funding was split between two other finalists working on building women’s economic and political power: FreeFrom’s A Call to Action: Holding Society Accountable for Intimate Partner Violence; and IGNITE’s Training Next Gen Women to Flex Their Political Power.

Scott, ranked No. 17 on the Bloomberg Billionaires Index, has a net worth of $64.1 billion. The former wife of Amazon founder Jeff Bezos most recently gave away $2.74 billion to 286 organizations focused on promoting equity, alleviating poverty and promoting education and the arts. Her total philanthropic outlay totals more than $8 billion.

“The awardees are strong teams working on the front lines and from within communities to help women build power in their lives and careers,” Scott said in a stement. “And best of all, they’re not alone. This challenge received so many bold ideas to activate new levers, remove old barriers, and push forward for gender equality. It’s exciting to see all the ways people are making a difference.”

French Gates has a net worth of $3.3 billion according to Forbes. Gender equity and women’s issues have been a focus of her work and giving at the Bill & Melinda Gates Foundation and at Pivotal Ventures.