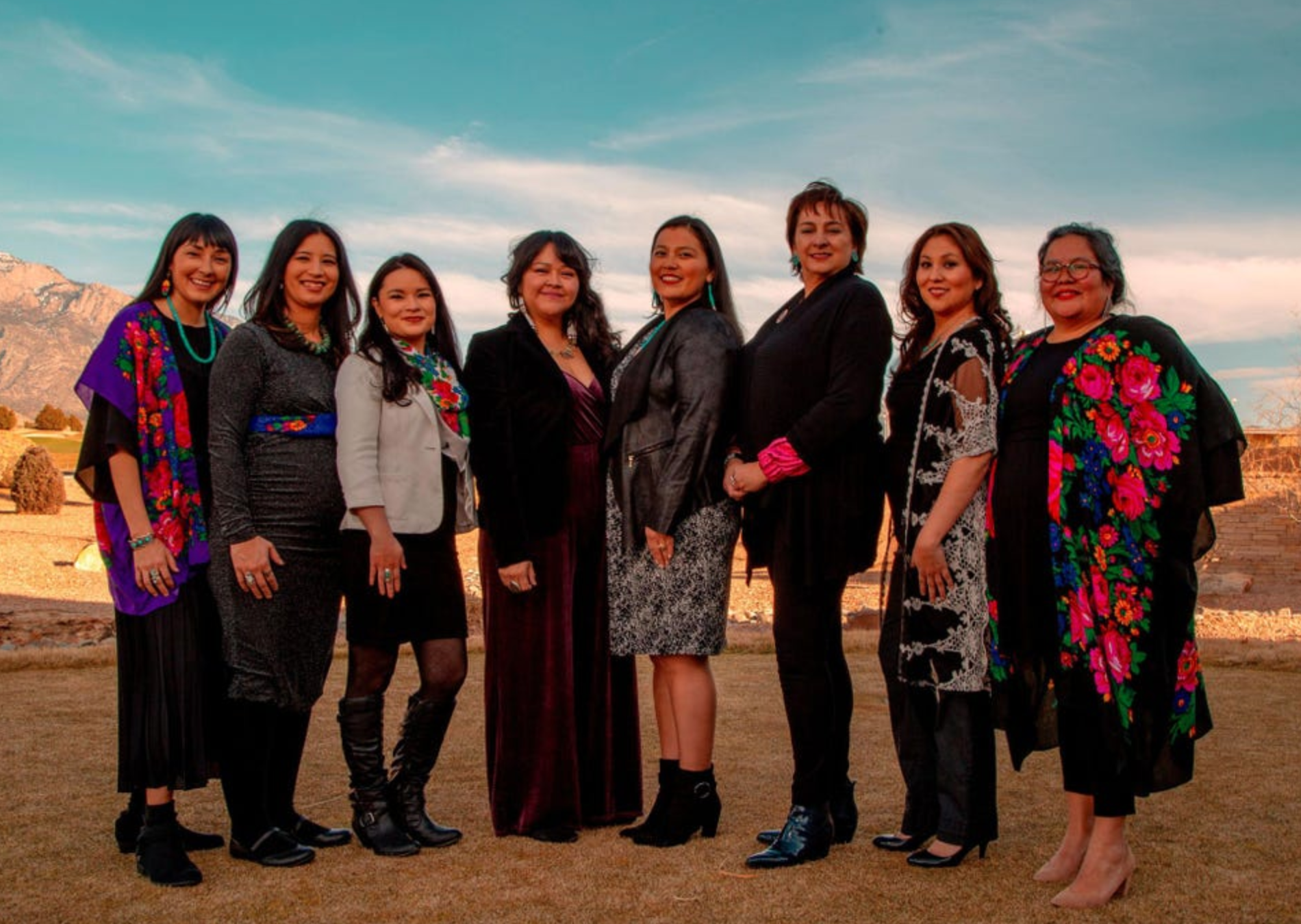 This article first appeared in Forbes. Read the original there.

Last June, Melinda French Gates and MacKenzie Scott launched the Equality Can’t Wait Challenge, an intense contest to identify the best ideas for helping to expand women’s power and influence in the United States by 2030. One year later, the challenge is complete, and on Thursday, Gates’ incubation and investment firm Pivotal Ventures announced the four winners, each of which will receive a $10 million award to continue their work.

Rising to the top of the more-than 500 proposals submitted for consideration were: The Building Women’s Equality through Strengthening the Care Infrastructure coalition, the Changing the Face of Tech project from the Ada Developers Academy, Project Accelerate, led by Girls Inc., and The Future is Indigenous Womxn initiative from New Mexico Community Capital and Native Women Lead.

An additional $4 million in funding was awarded to two runner-up proposals: one for providing support to survivors of intimate partner violence, and a training program for women who want to get more engaged in politics.

“The overwhelming response to the challenge proves there’s no shortage of transformational ideas about how to accelerate progress for women and girls,” Melinda French Gates said in a statement Thursday.

Girls Inc.’s Project Accelerate was one of the four “Equality Can’t Wait” challenge winners. Through a network of 78 partners, Project Accelerate wants to lift 5,400 diverse women into positions of power and influence across the American economy, shifting the corporate landscape for generations.

“The awardees are strong teams working on the front lines and from within communities to help women build power in their lives and careers,” MacKenzie Scott added in a statement of her own. “And best of all, they’re not alone. This challenge received so many bold ideas to activate new levers, remove old barriers, and push forward for gender equality.”

To Scott’s point, two of the winning ideas mark collaborations among established advocacy and action groups. The Strengthening The Care Infrastructure coalition, for example, came from a wide swath of caregiving and women’s organizations—including The National Domestic Workers Alliance, the National Women’s Law Center and the MomsRising Education Fund—with ideas for changing attitudes around caregiving and mobilizing public demand for paid family leave and flexible care. The Future is Indigenous Womxn initiative, meanwhile, is a partnership between New Mexico Community Capital and Native Women Lead to give Native women more equitable access to capital, business development resources and career opportunities. Their goal is to support and scale businesses owned by Native women.

The diverse focus of the winning groups reflect the parameters of the Equality Can’t Wait Challenge, which specifically sought ideas for creating real, measurable change for women in at least one of the following areas: wages and wealth, unpaid care, share of leadership roles, content creation (in other words, increasing the percentage of cultural and intellectual content created by women), and public perception.

“The awardees, led by Native women, Black women and multi-racial coalitions of women, are driving work critical to ensuring that all people can have access to equal opportunities and realize their full potential,” noted Stacy Schusterman, chair of Charles and Lynn Schusterman Family Philanthropies, which supported the challenge alongside Scott and Pivotal Ventures. The entire contest was managed by Lever for Change,  a MacArthur Foundation affiliate.

“The next step is to make sure those game-changing ideas get the support they need to become fully realized and improve people’s lives,” French Gates said Thursday. “We can break the patterns of history and advance gender equality, but we must commit to lifting up organizations, like the ones receiving awards today, that are ready to lift up women and girls.”