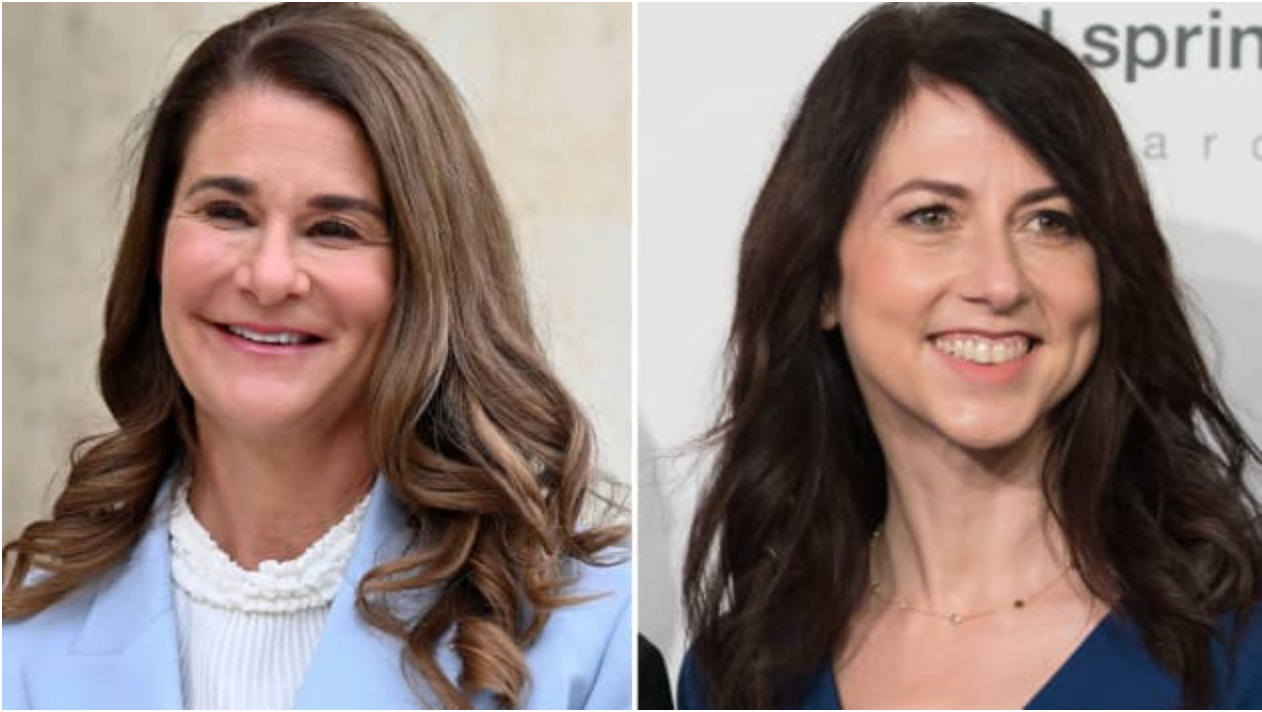 This article first appeared in CNBC. Read the original there.

MacKenzie Scott and Melinda French Gates partnered up Thursday to give away $40 million to four organizations that promote gender equality.

The projects, which were awarded $10 million each, are focused on gender equality in caregiving, tech, higher education and minority communities. An additional $8 million was split between two finalists working on issues of domestic violence and training young women “to flex their political power.”

The recipients were selected as part of the Equality Can’t Wait Challenge, which was hosted by Gates’ investment company Pivotal Ventures, with support from Scott and her husband Dan Jewett, and billionaire philanthropist Lynn Schusterman’s foundation. The awardees were selected from a pool of more than 550 applicants.

“We can break the patterns of history and advance gender equality, but we must commit to lifting up organizations, like the ones receiving awards today, that are ready to lift up women and girls,” French Gates said in a statement. Scott added the awardees are “strong teams working on the front lines and from within communities to help women build power in their lives and careers.”

Scott has a net worth of more than $64.1 billion, according to the Bloomberg Billionaires Index. Scott became one of the world’s wealthiest women following her divorce from Amazon founder and executive chairman Jeff Bezos in 2019, which left her with a 4% stake in Amazon. Her ex-husband is the wealthiest man in the world, according to the index.

French Gate has a net worth of $3.3 billion, according to Forbes, and has also made gender equality a central focus of her philanthropy. In 2019, she announced a $1 billion investment to support gender equality through Pivotal Ventures.

The Bill and Melinda Gates Foundation also said in June it will spend $2.1 billion over the next five years to advance gender equality globally. French Gates, the wife of Microsoft co-founder Bill Gates for 27 years, serves as co-chair and trustee of the foundation. The couple announced their divorce in May.