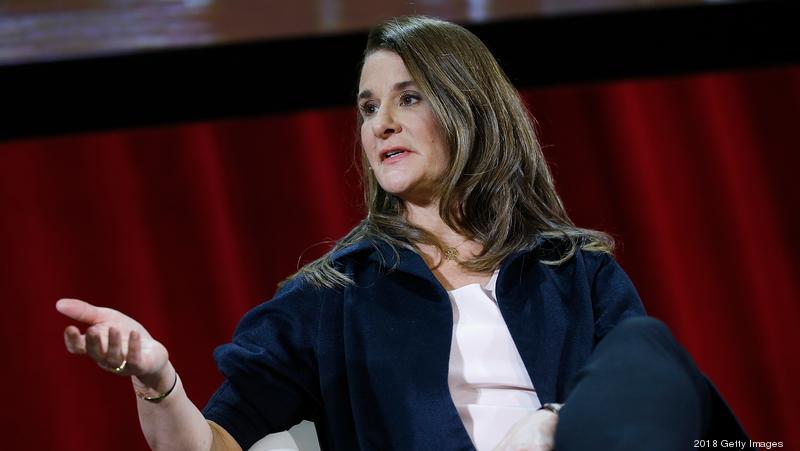 This article first appeared in Bizwomen. Read the original there.

The Equality Can’t Wait Challenge, a competition backed by Melinda French Gates and MacKenzie Scott that’s centered on funding projects that further gender equality in the United States, has announced four groups that will be awarded a total of $40 million.

The competition, which was created to accelerate the pace of progress toward gender equality in America, was hosted by Pivotal Ventures, French Gates’ investment and incubation company, with additional support from Mackenzie Scott and Dan Jewett as well as the Charles and Lynn Schusterman Family Philanthropies. It was managed by Lever for Change.

The four $10 million awardees are:

Two additional finalists were awarded $4 million each in supplemental funding:

Each of 10 finalists received $100,000 in planning grants and worked closely with a dynamic group of technical experts to strengthen, revise, and re-submit their proposed solutions.

In addition to the four $10 million and two $4 million awardees, the other four groups selected as finalists were:

The challenge received more than 550 proposals, which were evaluated over three months by peers and an expert panel Evaluations were based on four criteria: whether the proposals were transformative, innovative, equitable, and feasible.