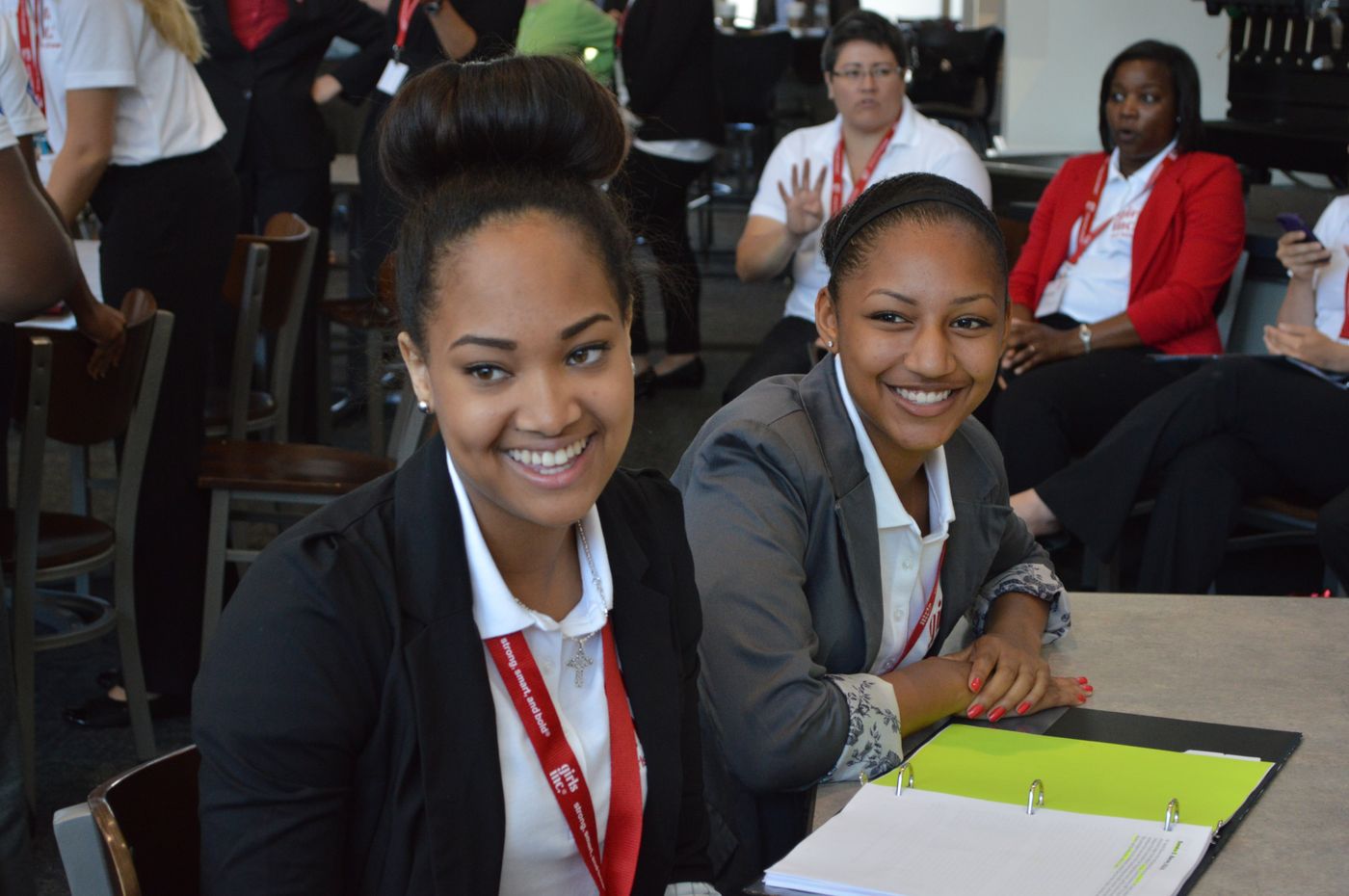 This article first appeared in PENTA at Barrons. Read the original there.

The Equality Can’t Wait Challenge, hosted by Melinda French Gates ’ investment firm Pivotal Ventures, announced the recipients of more than US$40 million in funding on Wednesday to strengthen the capabilities of U.S. organizations working to advance the power and influence of women.

The challenge, which was supported by Mackenzie Scott and her husband, Dan Jewett, and the Charles and Lynn Schusterman Family Philanthropies, and managed by MacArthur Foundation affiliate Lever for Change, drew responses from 550 organizations after it was announced in June 2020. The award is the largest prize competition for women and the biggest in scope dedicated to gender equality, according to the organizers.

“There’s a gap in gender equality in our country,” says Nicole Bates, director of strategic partnerships and philanthropic investments at Pivotal Ventures. “Women make up half the population in the U.S., but we remain under-represented in the places where priorities are set and where decisions are made.”

The grants are intended to shift this reality by addressing key moments throughout a woman’s life, and by tackling critical gaps that block pathways for women to reach leadership roles, whether in business or politics.

While barriers exist for all women, “when you focus on women of color, sometimes that representation isn’t there at all,” Bates says. Despite the groundswell of activism and attention in recent years, “those gains haven’t necessarily included or extended to all women,” she adds. And as the pandemic demonstrated—with women dropping out of the workforce in large numbers—“the gains that do exist, can be fragile.”

A goal of the contest was to surface and scale new ways of supporting women, because, “in our minds, if the same people keep taking the same approach at the same pace, we are generations from women being in an equal position of power and influence as men,” Bates says.

The winning recipients were evaluated by their peers (meaning the other groups that applied) and more than 130 experts and leaders in related fields. The experts evaluated the proposals to determine if they were “transformative, innovative, feasible, and equitable,” Bates says.

The competition hosts then considered what success would look like for the top project ideas in five years. The objective was to fund groups that will advance programs that lead to greater sharing of caregiving responsibilities, visible economic empowerment for women, and more women in leadership roles.

Ultimately they landed on four projects led by collaboratives and individual organizations to receive grants of US$10 million each. They also are awarding US$4 million each to two groups—FreeFrom, a Los Angeles-based nonprofit focused on intimate partner violence, and IGNITE, an Oakland, Calif.-based nonprofit that is training young women to be active members of the political process.

The smaller grants were not part of the initial plan, but reflect the overwhelming response to the challenge—which was seven times more than anticipated, Bates says. “What that said to us is these groups exist, these solutions exist, that they are ready to act, and quite potentially, the missing piece is funding.”

For Girls Inc., a New York-based national nonprofit that received a US$10 million grant, the funds will be game-changing, according to its CEO, Stephanie Hull. Until now, this more than 150-year-old organization has focused on girls living in poverty or from underserved communities, who are aged 5 to 18, by providing them with mentoring, networking, and programming to prepare them for college.

With the award funds, Girls Inc. will be able to get their girls “through college and to early careers with the same network of support,” Hull says. It will also allow the nonprofit to work with companies and nonprofits, large and small, to shift their approach to hiring, promoting, and developing these young women into leaders.

“When those two things happen together—preparing young women for the pipeline and preparing companies to be welcoming and great places for these young women to work—that’s what changes the game,” Hull says.

In addition to Girls Inc., the other recipients awarded US$10 million each are:

Because so many qualified groups responded to the challenge, the organizing hosts also launched the Equality Can’t Wait Challenge Idea Lab, a go-to resource for philanthropic funders seeking vetted organizations that are working on various aspects of gender equality. It should provide “useful one-stop shopping and a starting point” for funders, Bates says.