A love letter to male caregivers: Justin Baldoni discusses the caregiving crisis with Nathan Kress, Devon Still and others in new series - Caring Across Generations 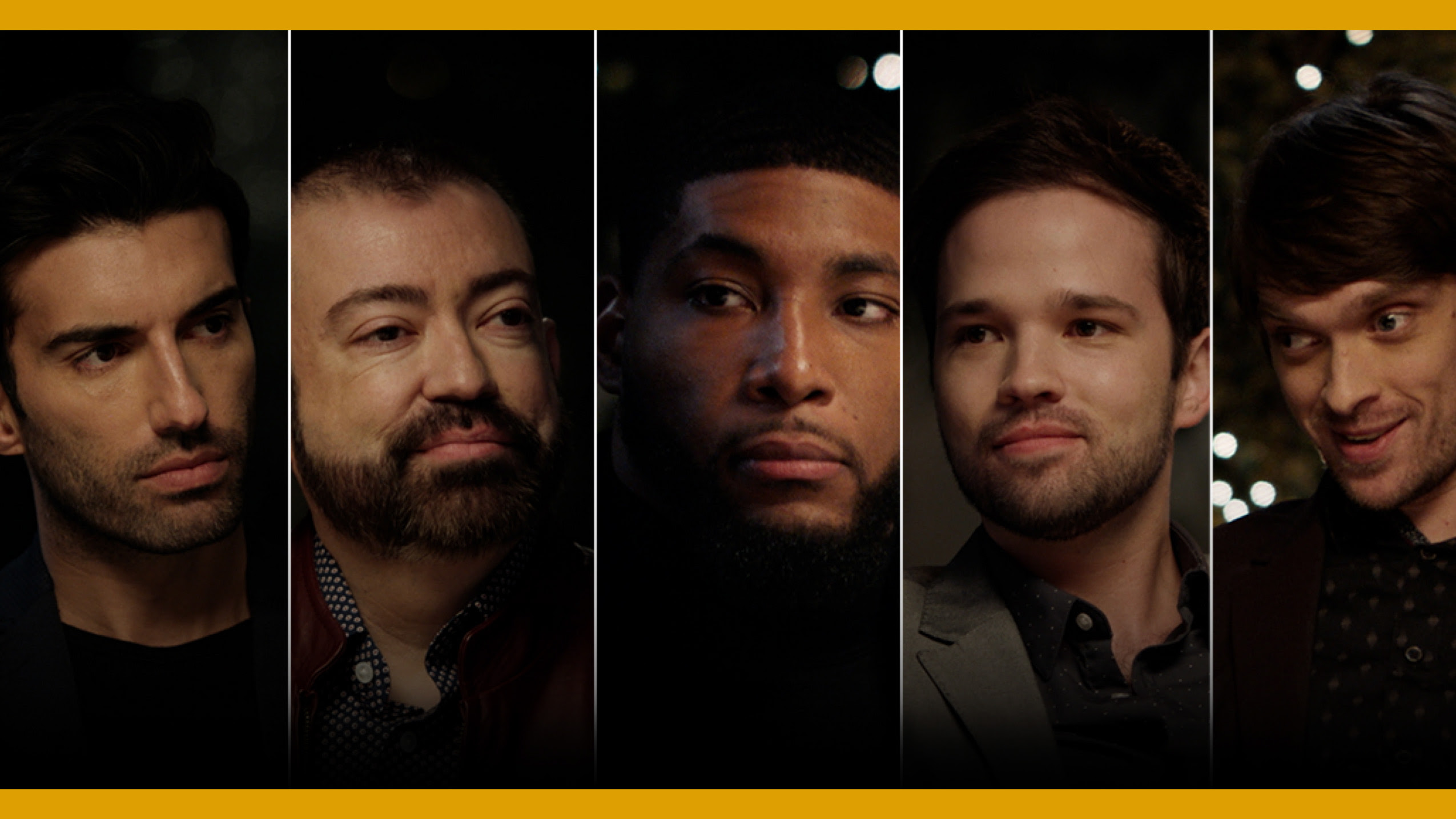 A love letter to male caregivers: Justin Baldoni discusses the caregiving crisis with Nathan Kress, Devon Still and others in new series

This article first appeared on The Hill. Read the original there.

“Unscripted content has this uncanny way of bringing out very real thoughts and emotions,” said Kress, who speaks about his experience as a caregiver in a new miniseries by filmmaker Justin Baldoni. “I can talk about my wife’s condition pretty easily and with poise and composure, but there was something about that environment with men who had similar experiences where the moment I started talking I just felt emotional…and that was very unusual for me.”

Kress, known for roles in “iCarly” and “Star Wars Rebels,” is married to actress London Elise Moore, who has endometriosis, an often painful disorder in which tissue that normally lines the inside of the uterus grows outside the uterus. The condition can make it difficult to have children and the couple, who already have a daughter, had multiple miscarriages before becoming pregnant a second time. None of this is easy to talk about — and that’s the point.

“It’s very isolating and it can make you feel very alone until you realize how many other people, specifically how many other men are in the exact same boat,” he said.

“As we all continue to navigate the realities of this Covid-19 pandemic, so many of us are caring for our loved ones in unprecedented ways during this time. And while this episode was filmed prior to the pandemic, there couldn’t be a more appropriate and important moment to have these types of authentic and open conversations about men’s experiences both giving and receiving care,” said Baldoni, an actor best known for his role in “Jane the Virgin” and director of “Five Feet Apart” and “Clouds,” in a statement.

The first episode of the limited series airs on Feb. 14 ahead of National Caregivers Day on Feb. 19, which honors health care professionals and those providing long-term and hospice care.

“This is a once in several generations opportunity to reset our policies and our culture to better support families and caregivers who have been on the frontlines of this pandemic in so many ways,” said Ai-jen Poo, who appears in the series and is the co-founder and executive director of the National Domestic Workers Alliance as well as the director of Caring Across Generations.

She and others are advocating for federal policy changes, including relief for caregivers and a$775 billion worth of investment in the care economy. If it sounds like a lot, it is, but not too much, she argues, to invest in the infrastructure that will enable Americans to get back to work and grow the economy as the country recovers from COVID-19. And she’s not the only one — in 2019, 82 percent of Americans said they would support a new federal program to provide support for caregiving families.

“Caregiving is not some kind of individual or personal responsibility, where if you can’t it’s because of some personal failure on your part. This is a shared collective challenge that is in dire need of a public policy solution,” she said.

If the need grew during the pandemic, it was only a matter of time according to experts who have been warning of a shrinking social safety net for decades. The Baby Boomer generation is growing older while the birth rate is dropping. The numbers simply don’t add up, and as more workers retire, there are less employed workers to support them.

“The momentum that we’ve been seeing preceded COVID-19,” said Espinoza, who who is vice president of policy at PHI, which advocates for the direct care workforce. He said he’s increasingly seeing states pursue policy solutions moving towards “universal family care.”

But even as the pandemic disrupted an already precarious caregiving system, he was disappointed to see that the same attention being paid to frontline care workers wasn’t extending to home care workers, who are protecting a vulnerable population. Unprepared and without adequate support, nursing homes quickly became major hotspots of COVID-19 outbreaks in the United States, costing thousands of lives.

“It’s invisible because the primary demographics of caregivers are women and people of color and immigrants, and we live in a society thats sexist and racist and xenophobic, but also the people we support are older or disabled in a society thats ableist and ageist,” said Espinoza.

Yet 39 percent of 53 million family caregivers in the United States are men, according to a report by the AARP and NAC. In five short episodes, “Man Enough to Care” seeks to raise awareness of their experiences by jump starting a conversation about the role of men in caregiving.

“Caretaking is kind of the mandate of men, that is what we’re supposed to do. Caretaking at its core is putting the needs of others and the care of others ahead of your own, because they need you,” said Kress. “And being able to make that sacrifice in the day to day is part of the mandate of who we are and what we claim to be regardless of how we think that that looks outwardly.”

The series explores the costs of caregiving as well as the traditional gender roles men have occupied in caregiving: providers, breadwinners, protectors. It also challenges the perception of caregiving as “women’s work” and explores solutions to the current caregiving crisis.

Kress wants to see change, yes, to address an issue he considers “endemic to our society,” but also a new normal in a world that has been irreversibly altered by the coronavirus pandemic.

“We need to just make it normal, make it just a fact of life and make it not something to be ashamed of,” he said. “It should just be a conversation and an expectation that it’s going to be part of life and that’s okay and there’s nothing wrong with that. The key word is normalization and setting the expectation that that is going to happen most likely in one way or another and that we shouldn’t be surprised and we should be very ready when that moment does come.”