Back to all News

President-elect Biden’s Pandemic Relief Package First Step to Caring for our Nation’s Domestic Workers and Caregivers Reaction from Care in...

Barrett’s Appointment to Supreme Court, Repeal of Affordable Care Act Would Prevent Caregivers, People with Disabilities From Getting Care They Need 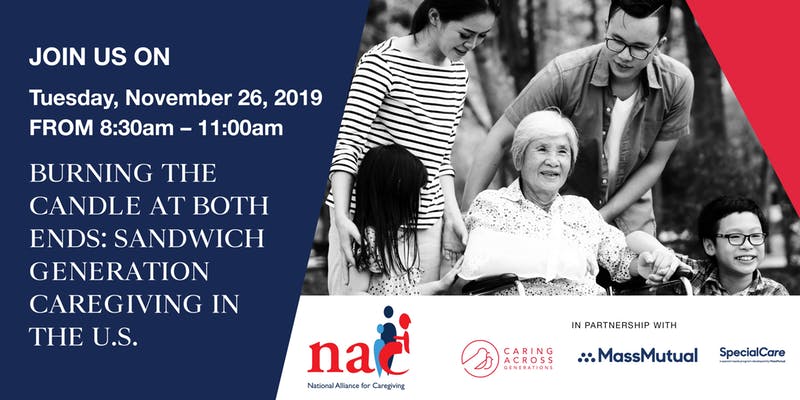 We're excited to announce the release of a new report, produced with the National Alliance for Caregiving, Burning the Candle at Both Ends: Sandwich Generation Caregiving in the US, which will shed new light on the 11 million Americans caught between the demands of child care and caring for an aging parent or relative.

Results from a Women’s Alzheimer’s Movement and Caring Across Generations poll released today reveal that most Americans are not aware of the higher prevalence of Alzheimer’s disease among women (2 out of 3 cases), are not discussing brain health with their doctors, and not prepared for the emotional or financial demands of caregiving, either for themselves or for older family members. This is even though two in three Americans are caregiving Americans, and the average caregiver puts in 35.9 hours a week – amounting to almost a full-time job. Americans across gender, race and party lines are deeply motivated by Alzheimer’s and caregiving needs as a political issue, and overwhelmingly indicated that they would support candidates who prioritize quality care for older adults and support for caregivers (85%); funding for Alzheimer’s and dementia research (74%); access to quality childcare (68%); and universal paid family leave (67%).

New study says waitlists could be eliminated and care services could be expanded to cover almost five times as many... 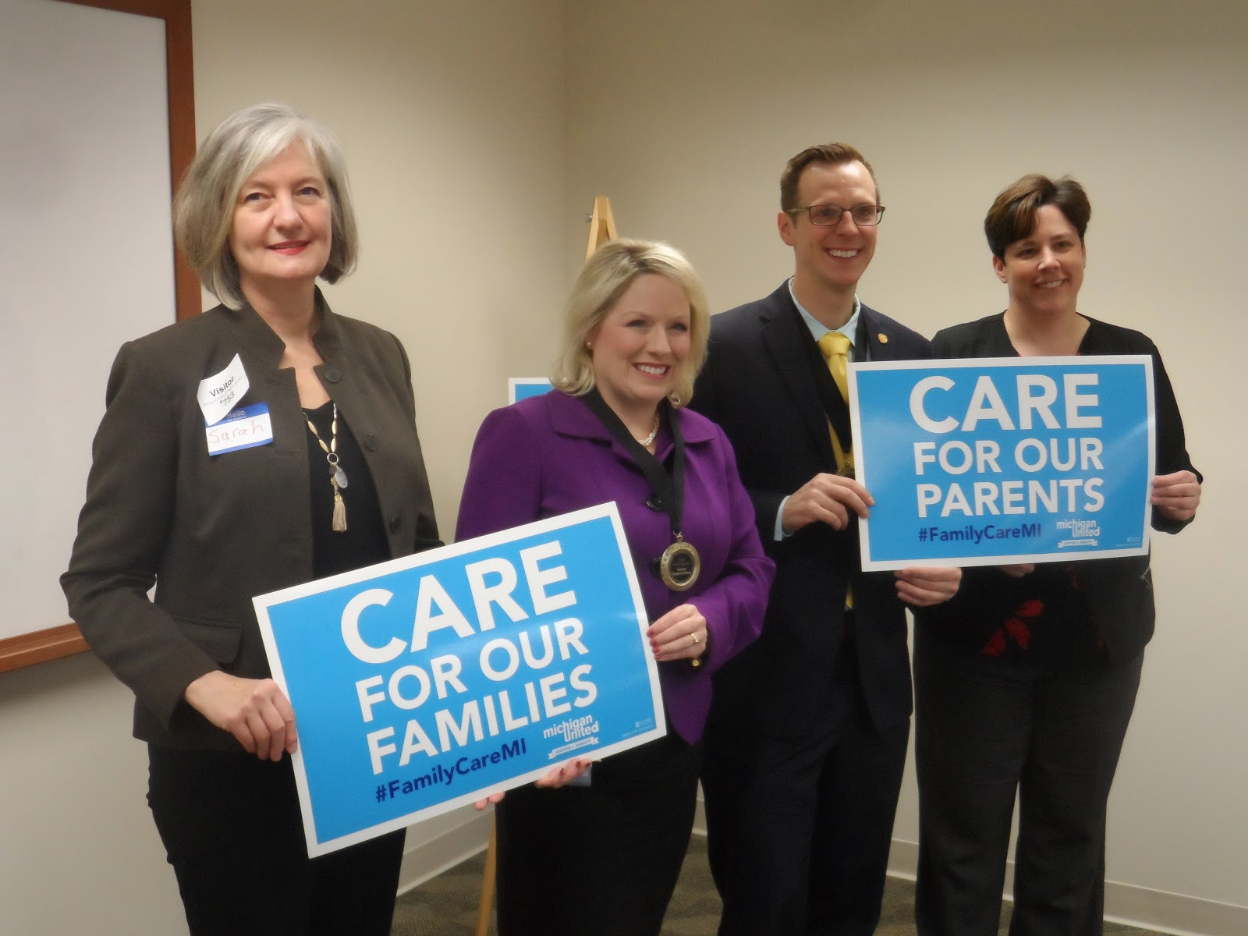 Rep. Hoadley (D-Kalamazoo) is awarded for being the chief sponsor of the Long-Term Care Study Bill (HB 4674) and Senator...