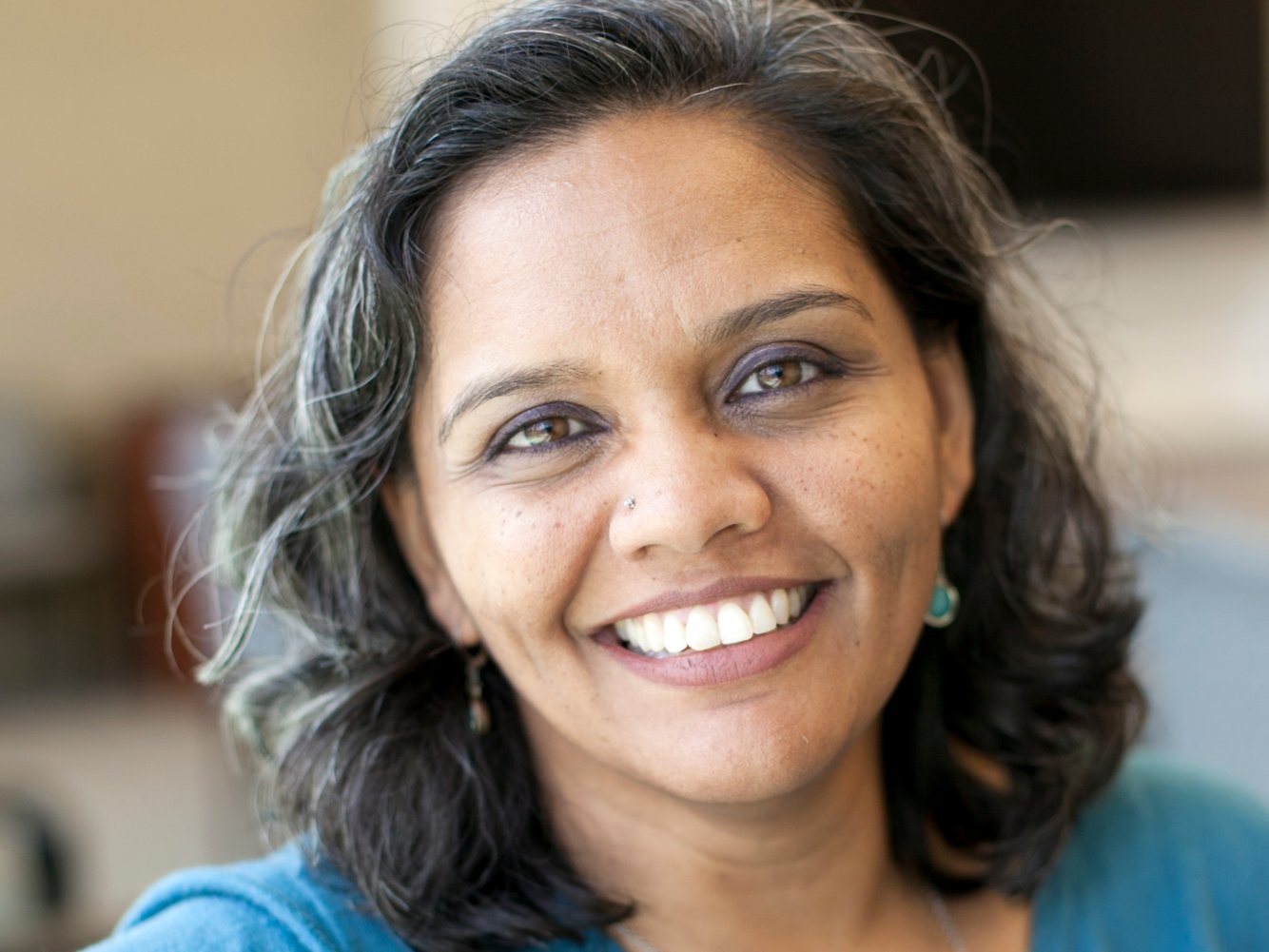 This article first appeared in Business Insider. Read the original there.

As the co-executive director of the union rights group Jobs with Justice, Gupta has spent her career as a leading voice for American workers. She has used her network to successfully push for minimum wage and overtime protections for 2 million home-care workers nationwide, getting San Francisco to pass a retail workers’ bill of rights, and raising the minimum wage in New York and Massachusetts.

In an interview for her inclusion on Business Insider’s ” 100 People Transforming Business” list, Gupta told us that the focus on the promise and dangers of new automated technologies, and the evolution of artificial intelligence (AI), is distracting us from the ways employees fit into an evolving economy.

She said she recently had a conversation with a General Electric employee who said he has lived through waves of automation before, and that he and his colleagues are used to it. “The problem is how do we make sure those of us who are doing the work are actually engaged in the process around what are we automating?” Gupta said, summarizing the employee’s main concerns. “How are we automating it? How are we training the workforce differently? Inevitably there will be jobs lost. What does that mean?”

Gupta said employees need to have a seat at the table when companies are making transformative decisions. “There’s an inevitability in the discussion that actually I think is wrong. We shouldn’t have inevitability built in. We should actually be in an active inquiry together, across stakeholders, thinking about how do we ensure that shifts that are happening in our economy result in working people being able to, again, have dignity in their work, in addition to being able to live dignified lives?”

For Gupta, a major pain point in today’s economy is going overlooked: fissuring. It refers to the way corporations have, over the past few decades, increasingly outsourced services deemed secondary, like janitorial upkeep and product deliveries. This results in contractors missing out on the benefits that corporate employees get.

As David Weill, President Barack Obama’s director of the Department of Labor’s Wage and Hour Division and author of “The Fissured Workplace,” wrote on his website: “We saw violations related to fissuring in the form of failure to pay janitors, cable installers, carpenters, housekeepers, home-care workers, or distribution workers the wages and overtime they had rightly earned — losses typically equivalent to losing three to four weeks of earnings.”

Gupta said that this affects labor rights for contractors. She said, “you could be a working person and believe that you’re bargaining with the owner or the manager, but the real decision maker is actually a financial hedge fund, so you’re not even bargaining with the right people.” She wants the National Labor Relations Act to be updated to account for this shift.

“The ‘over what’ becomes really important because within a traditional union context there’s real limitations of what you can bargain over. And what we’re saying is actually in today’s economy and political democracy that we’re in, there’s so much more that working people need to be able to shape.” She referenced the teacher’s strike in West Virginia, which successfully led to better education funding despite being illegal under state law. There is both a demand for and momentum behind new ways of labor participating in their workforce and communities, but policy needs to catch up. It will, of course, be a challenge when giant corporations like Amazon are against unions. But Gupta said that when workers are able to be happier and more productive, the company’s bottom line benefits.

Another issue Gupta has deemed most important is the need for federal universal family care policy — taking into account paid parental leave, daycare services, and elder care — so that someone does not have to rely solely on working for a generous corporation. This will also be to the benefit of the economy, she said, preventing more women from leaving the workforce.

We live in a time of “great transformation,” Gupta said, but that unease is opening new opportunities for solving the question at the center of her work: “How do we really bring everyday democracy back into our culture and our society?”