The Big, Feminist Policy Idea America’s Families Have Been Waiting For - Caring Across Generations 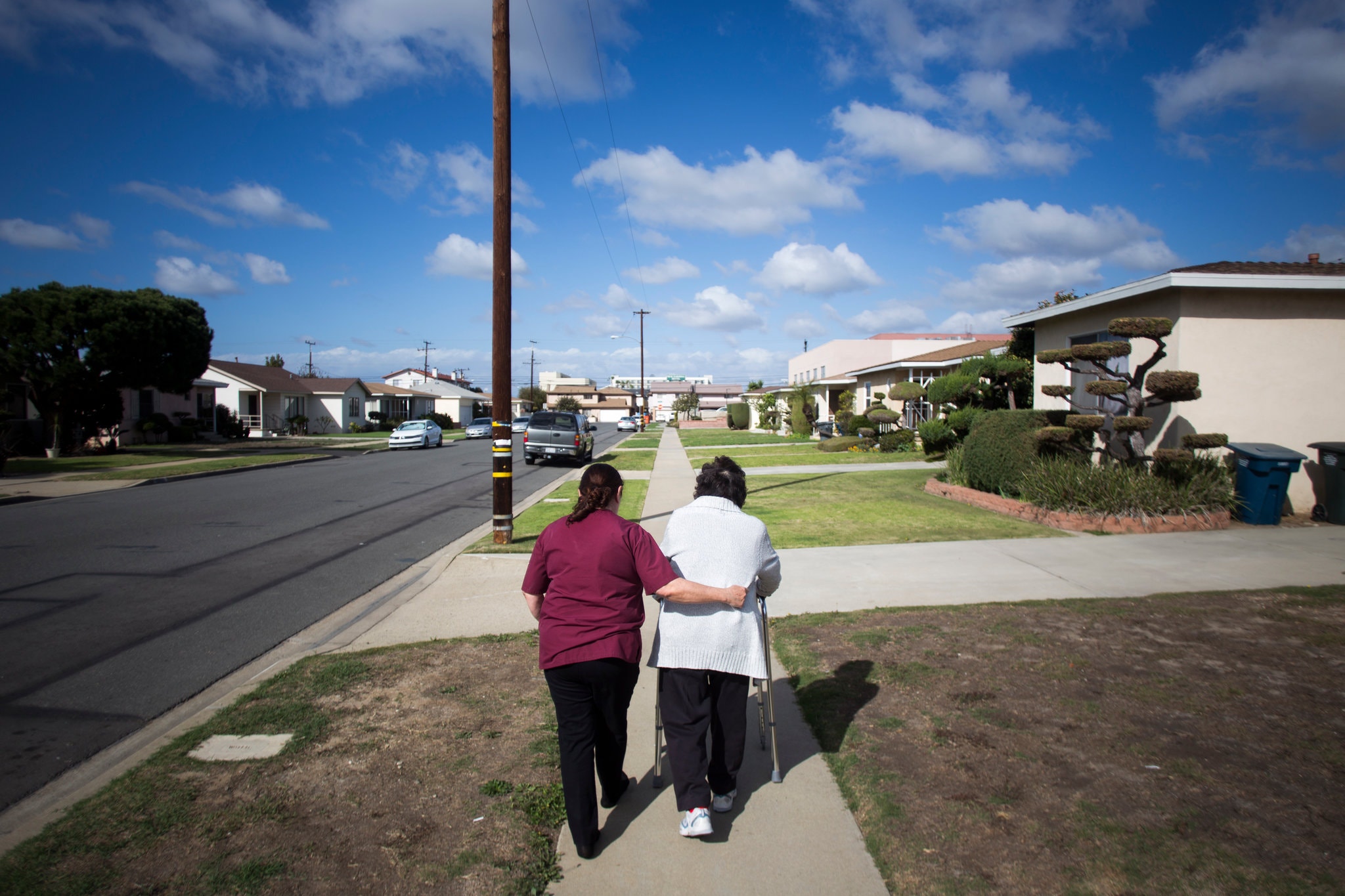 The Big, Feminist Policy Idea America’s Families Have Been Waiting For

This article first appeared in The New York Times on June 23, 2019. Read the original here.

A vast majority of Americans cannot afford to take care of their families. But they see it as their responsibility, and too often their failure. To get by, they cobble together solutions, even quitting their jobs to look after a newborn or when a parent becomes ill. Things are getting worse as baby boomers age into their 70s. America’s piecemeal and expensive care infrastructure, created a half century ago, has reached a breaking point.

Our organization will unveil a new social insurance program on Monday called Universal Family Care that could fix this social crisis. It would provide affordable early child care, paid leave, assistance for people with disabilities and elder care for people of all incomes. We need an integrated approach because no one experiences needs in isolation: We might need help right after an injury, or over the course of our lives to help a disabled family member thrive.

To pay for this, people would contribute small amounts out of every paycheck, from their first job onward, instead of scrambling during an expensive moment of crisis. And they could sign up for benefits when they first need them. Everyone would contribute and be eligible.

We need a solution of this magnitude because this crisis affects almost everyone. Parents pay nearly $10,000 a year on average (with wide variations by region) for day care. Women over 50 who quit their jobs to look after an aging loved one forgo $274,000 in lifetime wages and Social Security benefits on average. Half of people turning 65 today will at some point need long-term support, which could mean $50,336 a year.

Our programs for children, Head Start and Early Head Start, are mostly limited to those in poor families. But because of chronic underfunding, Head Start serves only a third of eligible children; Early Head Start, only 7 percent. But the middle class largely cannot use them or Medicaid long-term care unless they become impoverished. Even then, there is no guarantee of home care, which most people prefer, only of aid in a nursing home or a similar facility.

While it’s promising that seven states and the District of Columbia have passed laws that require paid family and medical leave, most workers still cannot leave their jobs to cope with a difficult pregnancy, bond with a child or care for an aging parent while still getting paid.

What’s more, the fragmented way care is provided and paid for is a burden. A range of programs target different needs, and each has its own eligibility criteria. Families have to navigate a complex bureaucracy to receive their benefits. And eligibility can change quickly with small shifts in income.

Our plan solves this by providing a one-stop shop. Busy people and overstressed caregivers could use an efficient, streamlined system to manage needs. A family would sign up for benefits when they first need them and return whenever things came up, much like Social Security and traditional Medicare. (Recall that Social Security, like Universal Family Care, covers multiple risks in one program: the financial risks of disability, retirement and death of a breadwinner.)

The plan would also strengthen the caregiving work force, a leading sector for job growth and one that cannot be outsourced. The people who look after our children and who provide long-term care are often immigrants and women of color. Even though their work is central to the well-being of millions of families and the economy, they are paid very little. The typical home care worker earns only $15,100 a year. They deserve better wages and basic labor protections so they can look after their families, too.

Lawmakers could put Universal Family Care into effect in a variety of ways, which a new report by the National Academy of Social Insurance lays out. The most generous design would be anchored in payroll contributions but would make care supports affordable for all.

It would give young children access to affordable early child care and education, with families paying at most 7 percent of their income on child care. And workers would have paid family and medical leave. Anyone who needs help to perform at least two activities of daily living would be eligible for up to $100 per day of long-term care.

It could be funded like Medicare Hospital Insurance, with a payroll tax on all earnings and a higher rate paid on earnings above $200,000 for an individual ($250,000 for a couple). The investment income of higher earners could also be included in the tax base.

In the past two years, Washington has enacted a universal paid leave bill and adopted the nation’s first universal long-term-care plan, as well as one of the most comprehensive child care bills. There is similar momentum in other states, and the beauty of Universal Family Care is that states can create plans that best match their goals, preferences and constraints.

Care involves a web of people and relationships: the child or adult in need of assistance, the family caregivers, the home care workers, the person managing everything and the family members who receive less attention from someone doing this work.

Universal Family Care would still mean family members look after one another; nothing could replace that. But it would give working people the support and peace of mind they need to care for their families.