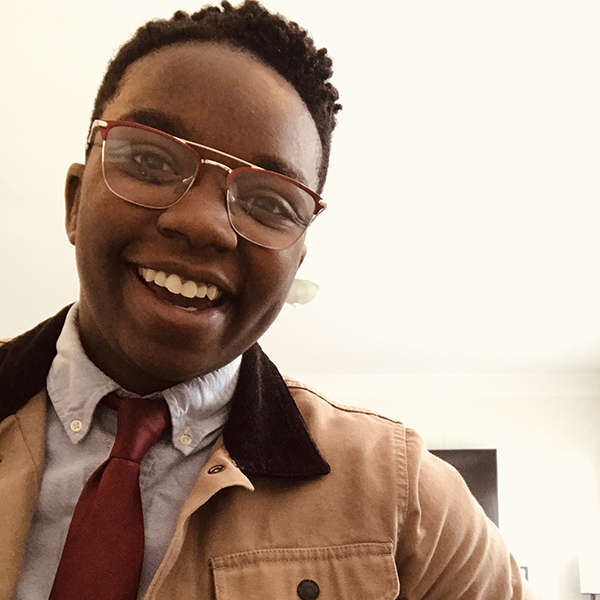 Shanté Wolfe is a National Political & Social Campaigns Strategist based in Birmingham, Alabama.

Shanté got her advocacy start in Alabama playing a key role in providing strategy and training to various sectors of organizing around key political moments in recent progressive movement history. She was one of the organizers of the largest women’s rights demonstration in recent Alabama history — the 2017 Women’s March in Birmingham, Alabama.

Her background includes a strong record of advocacy for Climate Change, Reproductive health and LGBTQ rights both nationally and in Red States.

She has provided training for progressive candidates & campaign staffers across the nation as well as implementing campaigns for major policy based initiatives. She had the privilege of serving as a trainer at the 2020 Democratic National Convention in collaboration with Campaign Training powerhouse the Arena Academy.

In her spare time, she enjoys crate digging for old R&B vinyl records and going to the gym.