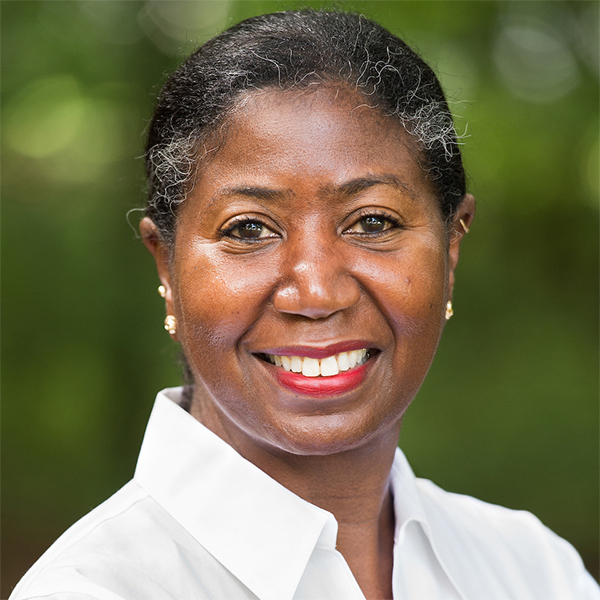 Diann Rust-Tierney is a national legal and legislative policy advocate with more than 35 years of experience developing, coordinating, and implementing policy and culture change to advance civil and human rights. Prior to joining Caring Across Generations, she led efforts to develop a coordinated state and federal strategy to reduce support for and end capital punishment in the US. Her work against capital punishment highlighted the intersectionality between race, gender bias and the need for economic justice policies that support families and communities. Prior to joining the National Coalition to Abolish the Death Penalty, Ms Rust-Tierney served as Chief Legislative Counsel and Associate Director of the American Civil Liberties Union Washington Office. She holds a JD from the University of Maryland School of Law and a BA from the College of Wooster. Rust-Tierney has been a proud member of SAG-AFTRA since 2001 and appears occasionally in television, film, and commercial projects. She especially looks forward to combining the power of art and storytelling to bring about a change in the way we regard one another and our attitudes and beliefs about caregiving.