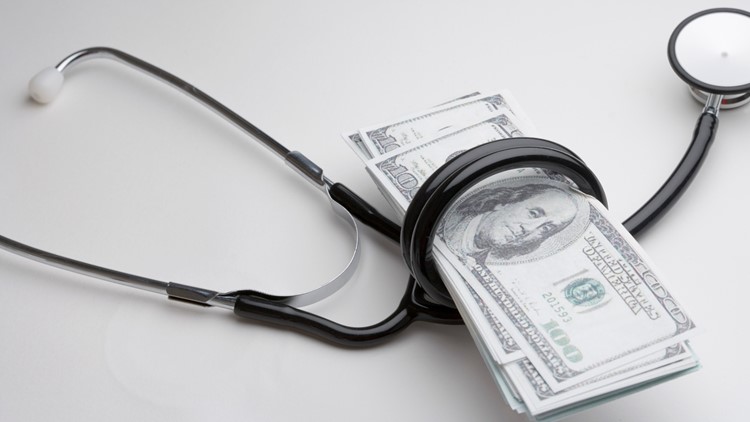 This article first appeared on ABC 10 Sacramento. Read the original there.

SACRAMENTO, Calif. — State leaders are hoping to push through legislation that would create a new program to help adults and people with disabilities deal with increasing long-term care costs.

The effort, led by Senator Richard Pan, D-Sacramento, will be a significant first step in confronting the challenges in how to finance, develop, and organize long-term care services and support. Currently, California has nearly eight million people who are either older adults or individuals with mobility, sensory, developmental and mental health disabilities. By 2030, the California Department of Finance projects 24 percent of the population will be at least 65. Additionally, in the next 20 years, the number of adults with disabilities could grow by 20 percent.

“Often times, people will have to spend down their money basically, and then they end up on medical and then its tax payers having to pitch in as well,” Pan explained.

Many must spend down their assets to qualify for Medi-Cal LTSS programs, putting additional pressure on the state budget, Pan said. He argued struggling families will need resources and respite.

“No longer can we sit idle and do nothing about this alarming crisis,” Pan added.

The costs, according to Pan, “are astronomical,” which is why the coalition-backed legislation would create a roadmap to a long-term care benefit for middle-class Californians.

Christina Mills is one of those nearly eight million people in the state with a disability. She’s advocating for others with a disability who chose to get a job, lost their In Home Supportive Services benefits as a result, and now struggle to support themselves while paying out-of-pocket for their care.

“Its an exciting opportunity for people like me who feel like while I am pursuing the American dream, ans having self determination, I am also wanting to make sure I am going to be protected as I continue to age,” Mills said.

Mills joins  Pan, Chair Assemblymember Ash Kalra and other advocates at 10 a.m. Monday at the Capitol.