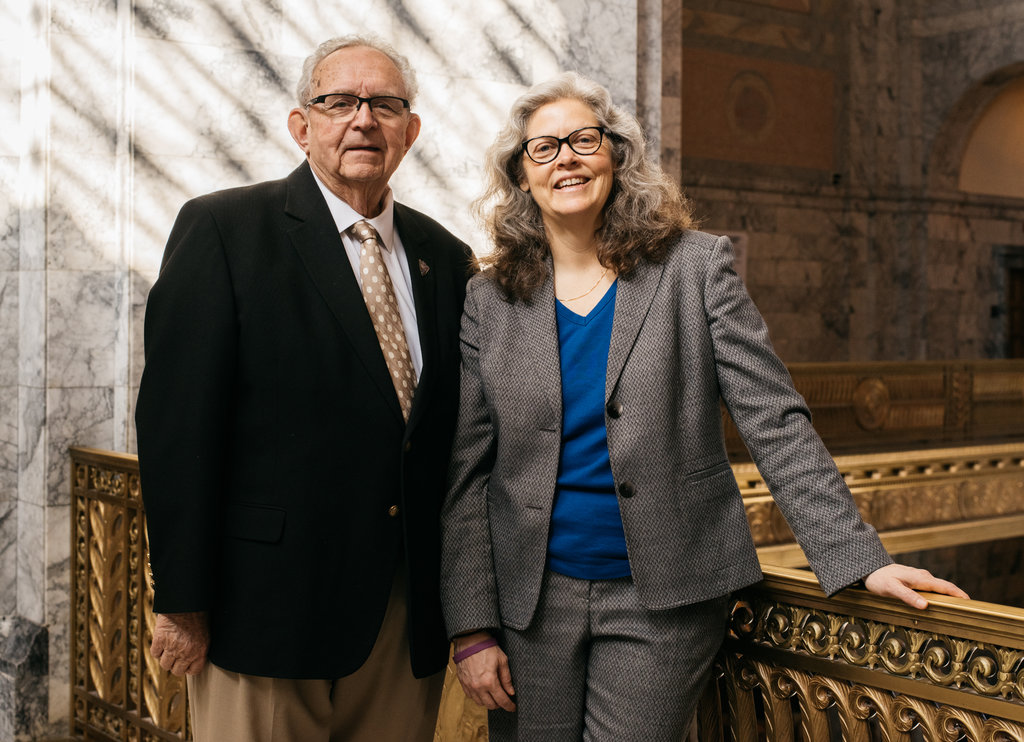 This article first appeared in The New York Times on May 13, 2019. Read the original there.

Eligible residents who live in Washington State will have a new benefit available to them starting in 2025: a $100-per-day allowance for a variety of long-term care services, which will last up to a year.

The money will come from a payroll tax that begins in 2022, according to rules in a bill that the state’s governor signed Monday. Residents’ employers will put 0.58 percent of their paychecks — $290 for every $50,000 in income — into a state fund. Washington does not have a state income tax.

According to the National Conference of State Legislatures, no state has passed such sweeping coverage for long-term care, including nursing home fees, in-home assistance and reimbursing family members for care they provide.

The question of who pays for seniors’ care is becoming increasingly urgent. Baby boomers are retiring. One recent study found that the majority of middle-income seniors will not be able to afford all of their assisted-living fees by 2029. If recent trends continue, their bills will increasingly be borne by taxpayers.

Medicare does not pay for most long-term care; states pick up a portion of the tab for destitute seniors through their Medicaid programs. Washington spends $24,000 a year for each Medicaid recipient who needs in-home care and $65,000 for nursing home residents, according to the new bill.

The demographic trends are not in Washington’s favor, and many states have similarly foreboding numbers. Washington has more than one million older adults, a population that is projected to exceed two million by 2040.

Adding a tax to pay for some long-term care is intended to ease those fiscal pressures.

This is not the first time state legislators have tried to pass this bill. A previous effort failed when AARP opposed it.

AARP had two major objections, which are now resolved. First, it wanted taxpayers to have more choice in the types of care that would be eligible for coverage. The bill that passed will allow state residents to use the money not only for nursing homes but also for in-home meals, home equipment and necessary renovations to their homes. To be eligible, recipients must need assistance to complete three activities of daily living, like bathing and dressing.

Second, AARP wanted relatives of people who needed care to become eligible to earn money for providing it. Legislators estimated that more than 850,000 unpaid family caregivers in the state provided $11 billion worth of care in 2015. The latest version of the bill makes it easier for them to qualify for payments.

People who have purchased long-term care insurance will not have to pay the tax. And self-employed individuals can choose to pay into the system but will not be required to do so.